"Hitting such an amazing milestone is huge for us. Especially with this album because there has been a lot of speculation around its sound. What really surprises us is that we didn't expect that song to be the first to hit that milestone." - Anders Mørch.

Walking Rumor is currently back into their home studio where they are working on their next album. Ever since the pandemic hit worldwide, the band has done everything they can to stay as productive as possible.

"Writing an album next to everything that is going on right now - we can already reveal that this album will be heavier than anything you've heard from us prior." - Kenio Gustavsson.

It seems that we can expect something completely different from the band, but they guarantee that we will still be able to hear the Walking Rumor identity.

Listen to Burned up and Blessed on Spotify today 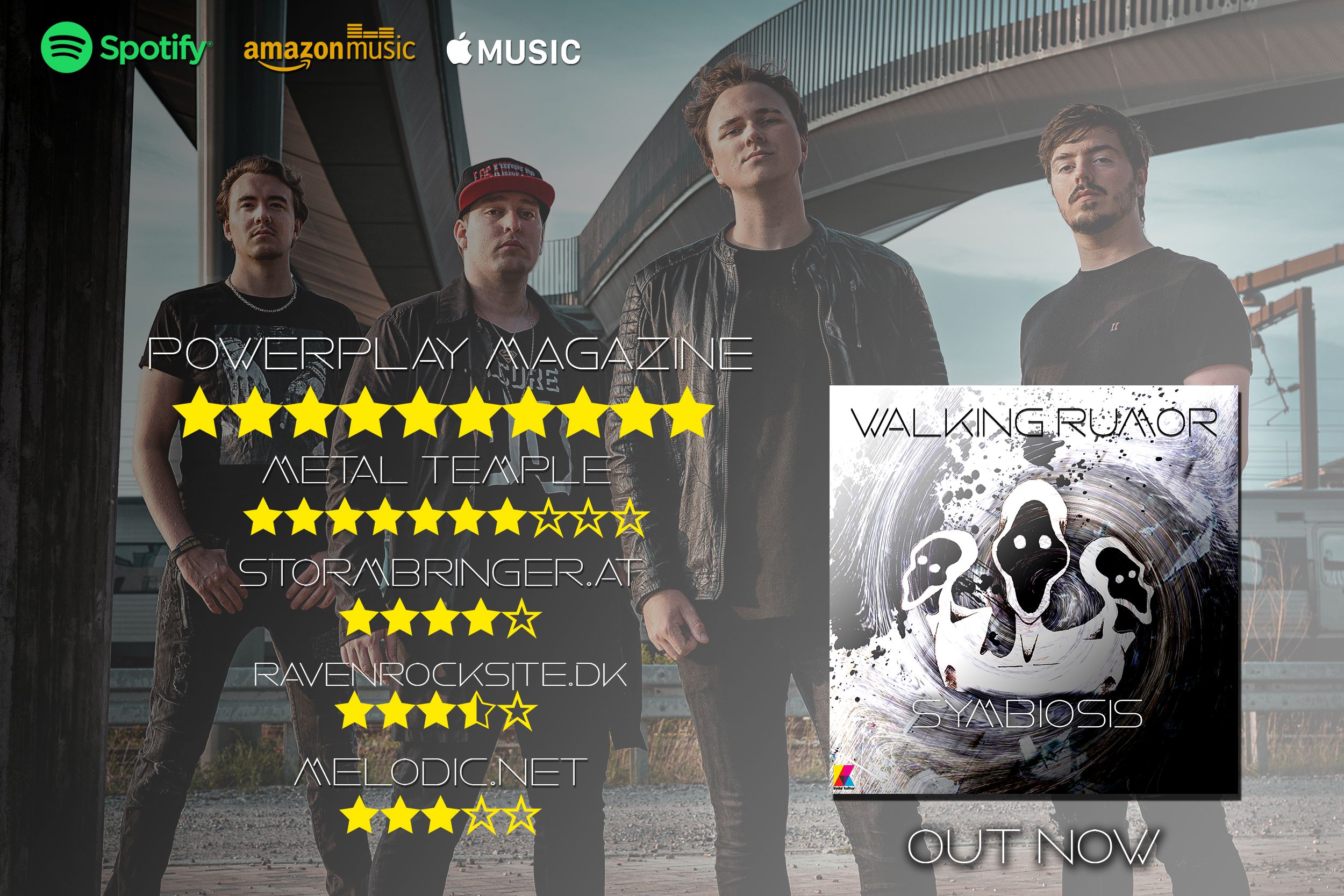